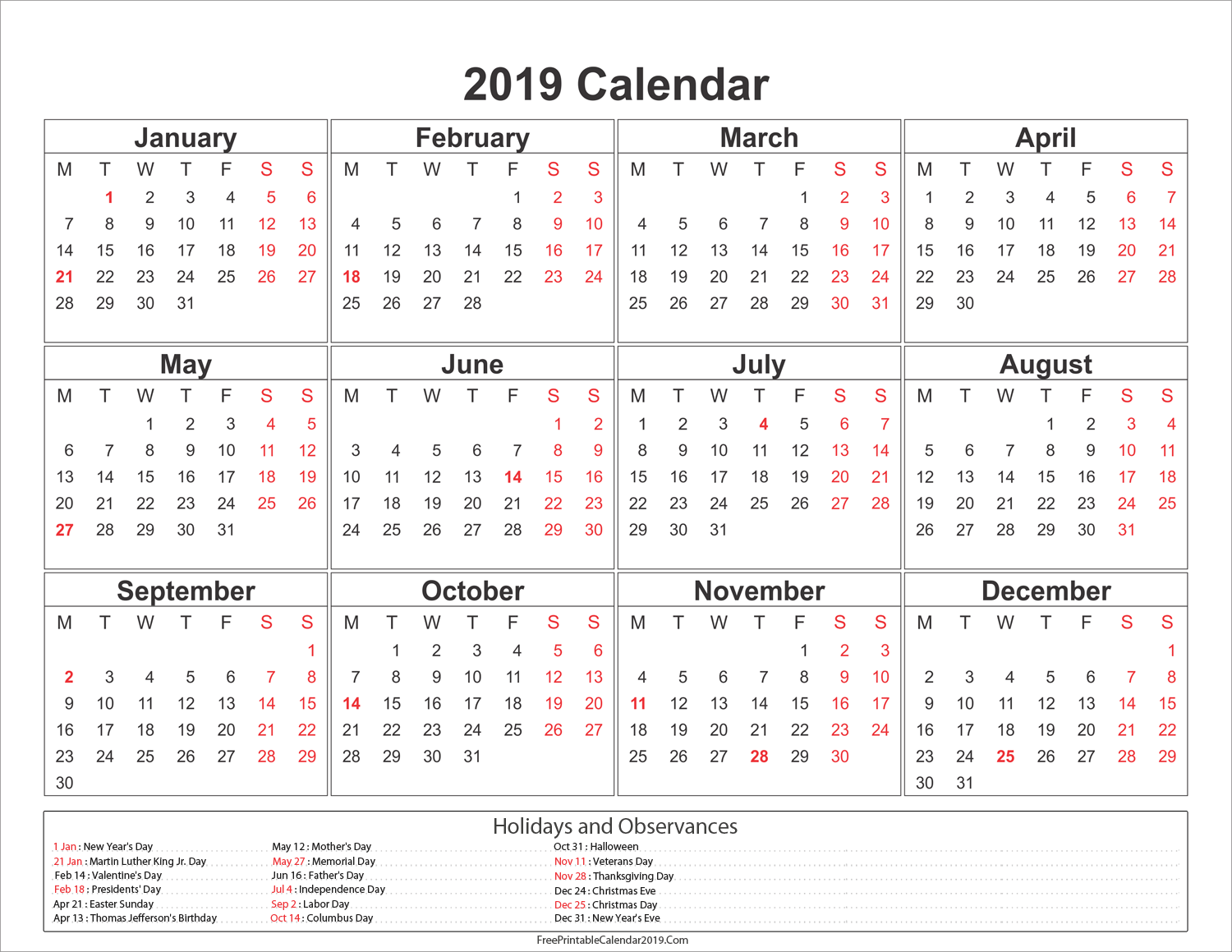 Coordinating schedules as parents is always important. During a separation and subsequent divorce, it becomes even more critical for co-parents to quickly and efficiently establish access to their children’s calendar of events so that they may track school, extracurriculars, and medical appointments. Also important is the fact that now, instead of simply paying out of a joint account, those accompanying expenses need to be approved, tracked, and reimbursed.

An app in which co-parents can track all of these things, including messages and requests, is highly appealing.

For co-parents on a tight budget, the cost-effective method is for each parent to create a free Google account with a dedicated email address to be used only for co-parenting messages/issues, and to use a shared Google Calendar. A Google Calendar is easy to share among multiple users so that step-parents, grandparents, aunts, uncles, guardians (even the kids, depending on their age) can all have various levels of access without much set-up. The Google  Calendar can also be exported so that you can view it in Outlook or iCal, depending upon your preferred operating system, along with your work calendar, UK basketball calendar, or any other calendar you may have. The goal is for all of your calendars to be accessible in one place on your phone or computer without having to access multiple apps.

For co-parents willing to pay, there are multiple apps available that claim to consolidate these functions. One popular option is Our Family Wizard. We recently tested Our Family Wizard and, while certainly one of the better options currently available, we found it somewhat lacking in critical areas:

As lawyers, our favorite thing about Our Family Wizard is the documentation it provides for us. OFW stamps all correspondence indicating when it was sent/received, when it was read, and when a response was made. This kind of information can be very helpful in court. Overall, OFW is a solid start to what co-parents and family law practitioners want to see, but for $99/year and up, there are some simple fixes that would push it into the forefront of apps. In the meantime, and for those on a budget, take the time to explore the free Google options and see if they are sufficient to get you where you need to be.