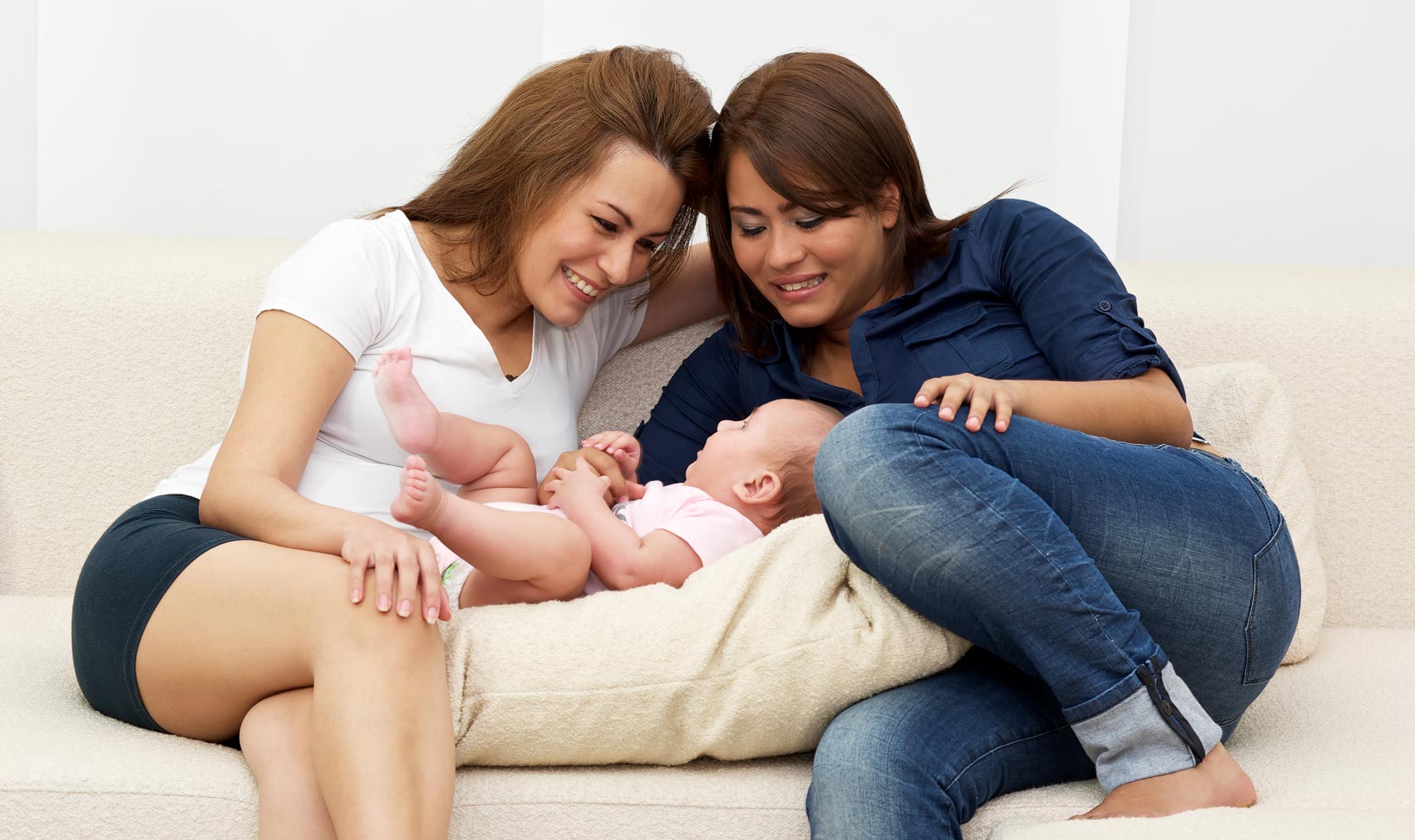 With the U.S. Supreme Court’s ruling on same sex marriage in the landmark Obergefell case, Kentucky law has shifted to permit same sex adoptions. The change is a long-awaited one for many families in Kentucky.

Previously, Kentucky law only allowed adoptions between married persons. As the Commonwealth did not sanction marriages between same sex couples, the result was that homosexual and lesbian partners were not permitted to jointly adopt. With the change in the law, the gates have opened for many couples to adopt. This includes the adoption of a partner’s child or children in a stepparent adoption.

All the other prerequisites for adoption by same sex couples are the same as married men and women. These include time periods for residency and possession/custody of the child. If the preconditions are met, the adoptive parent files a Petition to Adopt in the county in which he or she lives. The Court grants the adoption following a short hearing at the courthouse.

The Kentucky Court Clerks and the Bureau of Vital Statistics are currently changing the forms which the offices use. These changes include the modifications necessary on the birth certificate issued following the completion of the adoption. The Bureau had used a form which specified a Mother and a Father, but will need to make changes to reflect the fact there may be two moms or two dads.

We celebrate this change in our country’s living, breathing code of laws, and we believe that a world which includes more than it excludes is a more loving world. As an adoptive father himself, John Helmers has long considered adoption cases among his favorites to have. He considers it a great honor to have represented birth parents, children, and adopting parents through the years.