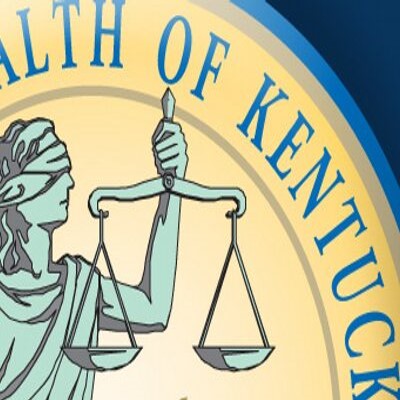 On April 26, 2018, Governor Matt Bevin signed a law which significantly changed the laws related to child custody determination. Amid the conflict on other political issues, this legislation flew below the radar. The new law creates a presumption of joint custody and equal parenting time in all custody matters in Family Court. This means that the Family Court is required to use joint custody (both legal and physical) as a starting point. Neither mothers nor fathers get a “head start” or other advantage when it comes to their children.
A similar law was passed recently with regard to temporary custody matters. The Family Court system has attempted to implement that law; however, the manner of implementation has varied significantly from judge to judge.
This new law will have widespread effect and is likely to change the lives of tens of thousands of families. The changes may be for the better, but the lack of input or support of Family Court judges in the legislative process will create challenges.
One immediate issue is that the law does not address the issue of child support in 50/50 custody orders. The Kentucky Child Support Guideline, in place for decades, presumes that there will be a primary custodian who receives child support pursuant to a formula. A presumption of joint custody and equal parenting creates confusion as to which custodian is primary.
The full text of the law is here: http://www.lrc.ky.gov/recorddocuments/bill/18RS/HB528/bill.pdf. Please call us here at Helmers+Associates if you have any questions.