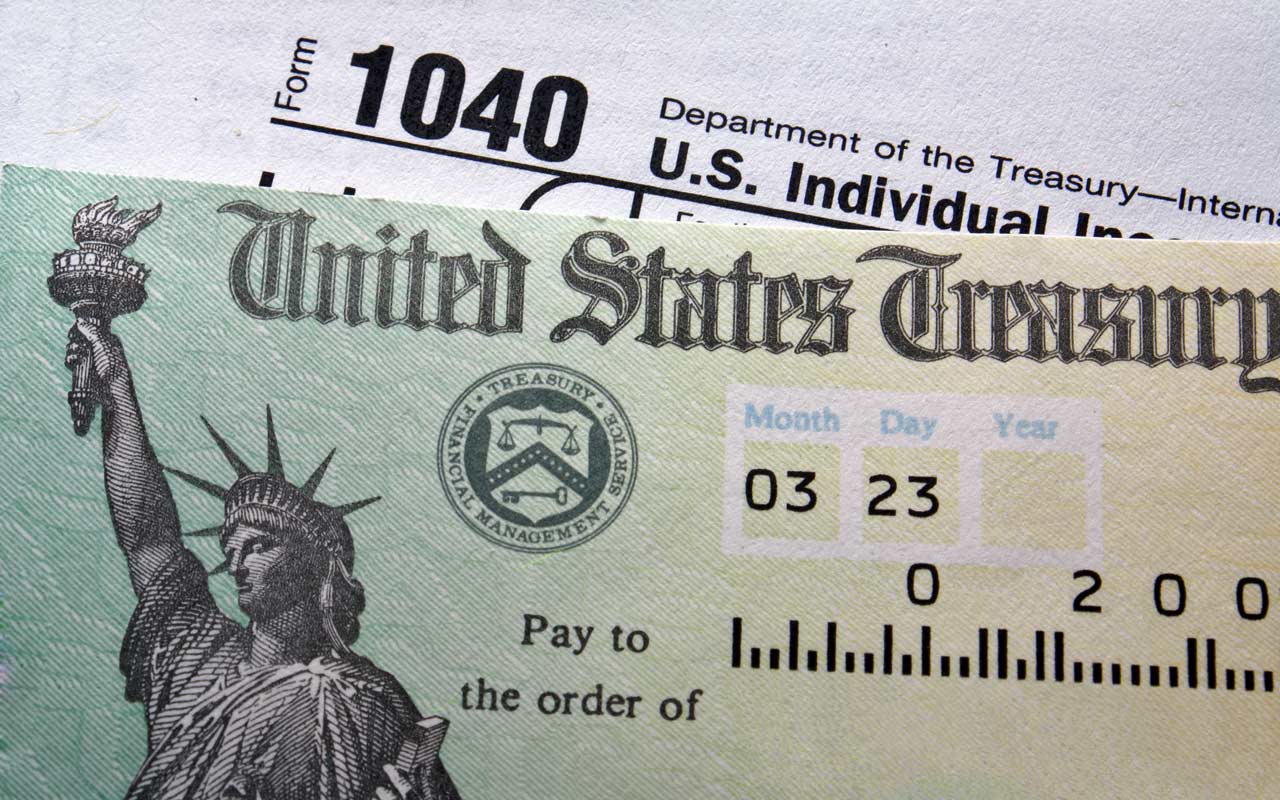 Goucho Marx said, “Alimony is like buying hay for a dead horse.” We’re not sure we agree with that. But if the GOP tax reform bill passes as written, folks may be paying taxes on that dead horse’s hay.

One provision of the Republican tax reform bill, announced this past week, could have major consequences for divorced couples who exchange what is commonly thought of as “alimony.” More recent terminology is “spousal support” or “maintenance.”

The proposed legislation would eliminate the tax deduction for the former spouse making the payments.

Under the current tax code, the spouse committed to making the payments would receive a deduction at a rate equal to his tax bracket. So, a husband or wife in the 25 percent tax bracket agreeing to paying $12,000 a year ($1,000 each month) to his or her ex-spouse receives a $3,000 tax deduction, making the true cost $9,000 – or $750 per month.

If the Republican tax plan passes, the true cost to the payor would equal the maintenance amount. For example, one would have to earn $15,600 ($1,300 a month) before taxes to cover those $1,000-a-month payments. That’s a significant difference.

It’s also a big “if.” There’s a long way to go before this bill is passed — a lot of legislative debate and compromise in both houses of Congress. There are many ins and outs to the bill, and there is no way to determine whether this particular provision will survive the process and become law.

It’s also important to note that the legislation, as proposed, would affect only divorce arrangements written after Dec. 31, 2017. Current alimony arrangements would not be touched.

Nonetheless, millions of citizens would feel this change, and likely be angry about it. It stings to pay taxes on money sent to one’s ex.