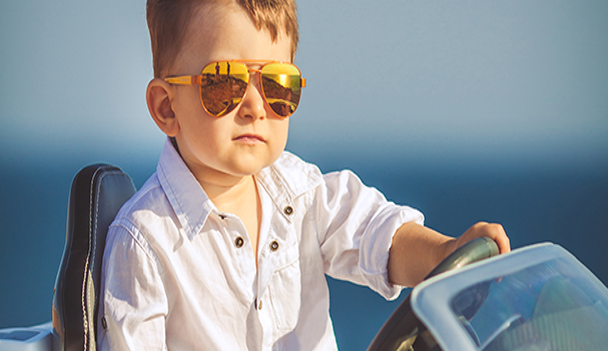 Here at Helmers+Associates, our firm family is about to have our first teen driver. Beyond dealing with the typical parental nerves, there are some hard facts to consider when handing your highschooler the keys. Automobile accidents are the leading cause of death among teenagers. Despite their quicker reaction times, teens crash over four times as much as all other drivers. More than 40% of these accidents are caused by a lack of thorough scanning while driving. Teach your permit driver to scan 360° for potential hazards. New drivers tend to focus only directly in front of the car, but developing the habit of checking sides, front, mirrors, and blind spots is easy to do with gentle reminders from mom or dad.

We don’t like to incite fear, but it’s important to remind your teen that they are 10 times more likely to be in a car accident within their first year of driving. The risk of these crashes increases incrementally with each mile per hour over the speed limit, and fatal wrecks are caused twice as often by having multiple teen passengers in the car as by alcohol impairment. Teenagers are statistically less likely to drive under the influence of alcohol than other age groups, but the incidence of accident when they do is considerably higher. Besides speeding and distraction, the other top predictor of fatality is the non-use of seat belts. Consider these sobering statistics:

Finally, let’s talk about cell phones. According to the New England Journal of Medicine, Cell phone use behind the wheel reduces the amount of brain activity associated with driving by 37 percent. Drivers of all ages are four times more likely to have an accident when using a cell phone, whether it’s hands-free or not. The first battlefront in decreasing this habit in teens is for parents to set the example of not using their phones while driving. If the adults in their lives can put away their phones, drive the speed limit, teach good scanning habits, and wear a seat belt, teenagers will have a leg up as new drivers.

Here’s hoping all our new drivers are more “Driving Miss Daisy” than “Greased Lightning!” Congrats on those new licenses, and stay safe!